Villanova Wildcats
New York Yankees
New York Giants
Philadelphia 76ers
Don't have any strong allegiance to an FBS football team. I like Notre Dame a bit but sometimes I'll root for teams cause I like the coaches. Clemson & LSU with Dabo Swinney and Coach O are teams I enjoy at the moment.

Don't really watch basketball or soccer or anything else. I watch fake sports but Alexa Bliss is a person, not a team.

Braves, 49ers, Warriors (being a fan since 99 has finally paid off), Flames.

Pittsburgh Steelers
Pittsburgh Penguins
Houston Astros
Dallas Mavs (but lately its been anybody playing against LeBron)
Nebraska Huskers
I've rooted for these teams since I was just a little kid. Not to mention I'm from California and I don't like any Cali teams.
Last edited: Aug 9, 2018

Not at all a fan of American football (in fact its probably my least liked sport next to golf), but hopefully I can compensate with some clubs from association football (aka soccer).

Also gotta support the national teams of the United States, Mexico, England, France, and Croatia (yes it was a pretty good World Cup) to go along with my heritage. And of course, I gotta support my local Reno 1868 FC that plays in the USL.

I'll root for the Phillies, D'backs, and anyone playing the Cowboys or Eagles. 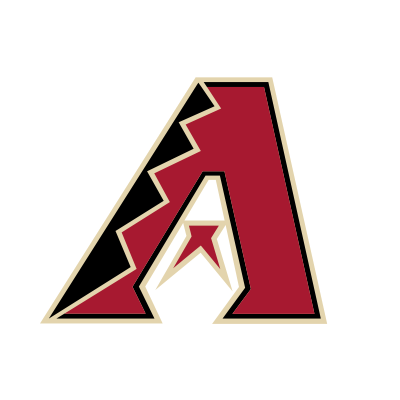 NFL: My dad made me a Cowboys fan as a kid and I picked the Bengals as my other favorite team
MLB: I don't watch baseball, but the Yankees and Rangers were my little league teams so those are my favorites I guess
NHL: Just started watching hockey this season and I'm fond of the Capitals, so there's that
NBA: Uuuhhh
M

Guy who paints a lot of cars.

Being a sports fan in Georgia is tough sometimes,lol.