Updated
Yesterday at 5:52 AM

Updated
Yesterday at 5:51 AM

Updated
Yesterday at 5:49 AM

Jay-Z's discography has been added back to Spotify!

Roxette singer Marie Fredriksson has passed away at age 61.
https://www.bbc.com/news/entertainment-arts-50730052

Roxette was my childhood band, I listened when I was 6 years old. R.I.P. Marie Fredriksson.

Been playing Donkey Kong Country: Tropical Freeze and this game has amazing music, I just finished this level: 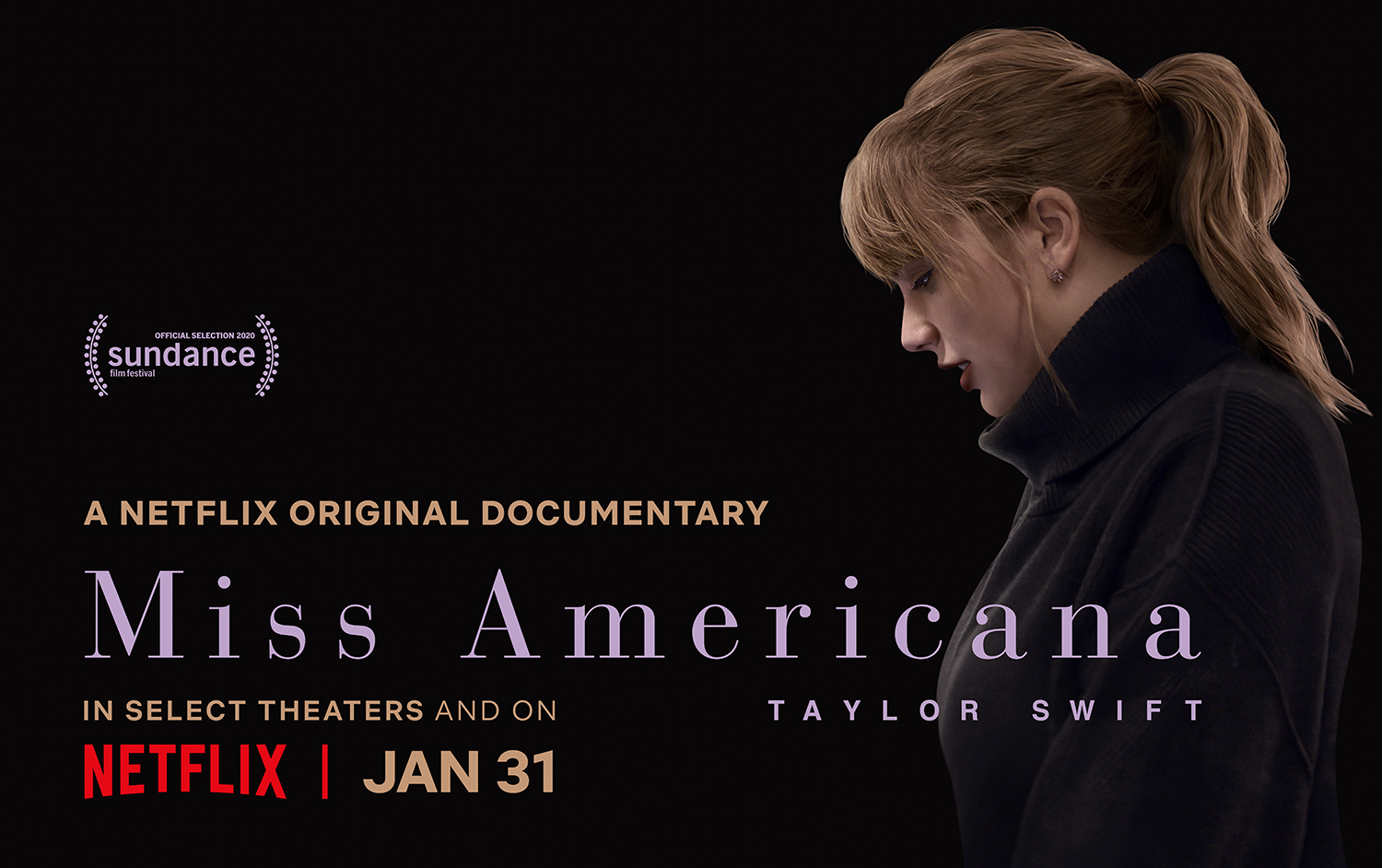 Having liked her music for many years I was going to watch this (obviously). Of course and I say this as a big asterisk next to it I was pretty hesitant going in. In the recent year or so she's become a lot more vocal you could say about certain topics and politics so I was pretty weary what this documentary was going to be about or if it had a hidden agenda to sway her fans towards her new beliefs/what she thinks everyone should believe and if you didn't believe the same as her you were bad or evil. You can't underestimate what a famous person can do with that type of power when they have a literal mob listening to their every word and willing to do almost anything they say without question. It then no longer becomes about facts or having an open dialogue with the opposing side on whatever the topic may be but just blindly fighting for it becasue famous person said this is the right side.

Thankfully I left watching the documentary more optimistic and all the topics she went over seemed reasonable enough even if I didn't 100% agree. You can tell even in this 1:30 hour long documentary she is still growing up and maturing though. To be honest I felt like the documentary was too short for the amount of topics covered and how quickly it transitioned from one to the next. It felt more like an overview than what I would have liked to see with each topic and how much there could be unpacked. For example her sexual assault case section was concise that she stands with women but I really would have liked to hear more about her stance on fighting for victims of sexual assault, it seemed very slanted toward 'this is just for women' when in reality it happens to men as well. Society doesn't seem to recognize its not just a women's problem like she made it out to be, but again she might think different but the documentary was too short to cover it all.

Then there was some stuff missing like the whole debacle of her music being held hostage by big machine records as well but maybe for legal reasons they were not allowed to talk about. Regardless though I felt that would have been an important thing to have in a documentary like this.

In the end though it feels like she truly has formed her own opinions on topics and isn't doing this for the sake of appearances or trying to please the crowd becasue it may be what they want her opinions on things to be. I still like her music but to be honest I will be vigilant of what she says and does in the future. I really hate using the word 'fan' becasue I don't consider myself a 'fan' of Taylor Swift the same way I'm not a 'fan' of a Nascar driver or anything else in life. I don't just blindly believe or love something another person does simply becasue they are great and famous at something. They are still human and this documentary does show you a side of Taylor that even though she may be rich and famous she does still have feelings. I may listen to her music often and have seen her live in concert literally a meter or less away from me but I am very aware that we are all our own person and giving into the 'cult' of fandom is not healthy.

With all that said don't discredit your own beliefs or feelings for someone more popular or famous just becasue you might be a 'fan' of them and a documentary says 'this is the way' (not trying to put a Mandalorian reference in lol). For example, I really enjoy another musical artist Grimes (Claire Bocuher), her music is truly transcendent for me but she has a lot of view points and opinions on stuff I really don't agree with. That doesn't mean I can't enjoy the music she makes or still respect them as a person. I think that is really what this documentary made me fear it would turn it into an us vs them for all types of things from politics, policies, beliefs, etc. That would literally be the worst thing ever telling impressionable fans who may not be old enough to truly have done the research or form opinions themselves about topics to just go "well Taylor said this is the right side of history so it must be true".

So in conclusion, I thought it was a good documentary on her life with music, how its changed, and how she has changed as a person. Still was a little too short in my opinion but if you like her music it might be worth watching. Its not going to convince the haters she is great or something but at the very least this documentary won't add any fuel to existing fires as overall it plays things pretty safe.

I only played through this game last year, but the soundtrack has been on constant rotation pretty regularly since then. It's honestly one of the best I've ever heard in any game.


Oh man I can't wait for the video for this!

Not my thing, but when songs get stuck in your head:

In the past year, I've become a massive Beatles fan, and I've had a weird thought. On their second album, they cover a song called Money (That's What I Want), only to release one the next album called Can't Buy Me Love. Not only that, but there's one on Abbey Road called You Never Give Me Your Money. Do they want money or not? I can't tell.

I've been on quite the Fu Manchu kick the past couple of years, especially during the summer months (perfect hot weather jams). This song also has one of the best opening lines I've heard and makes me laugh every time.

A huge surprise release this morning. For anyone who likes shoegaze/space rock, this band Hum (check out their 90s output, Downward Is Heavenward is one of the best albums from that decade) randomly dropped a new album, Inlet, their first in 22 years. And it's now towards the top of my album of the year list. So good.

I'd watch this movie lol.

Definitely listen to this one with headphones.

Currently enjoying this delightful band called A R I Z O N A. They're a mix of pop, EDM, and alternative.

favorite live set of all time
A